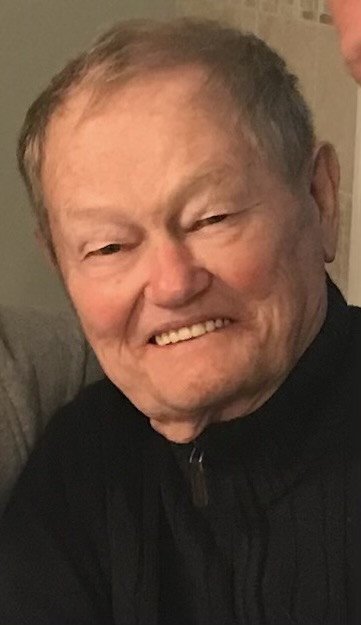 Please share a memory of Charles to include in a keepsake book for family and friends.
View Tribute Book
Charles Lee Clark, a lifelong resident of Middletown passed away at Garnet Health Medical Center on January 14th, 2023. He was 90 years old. The son of Earl and Frances Clark, he was born in Middletown in October of 1932. He graduated from Middletown High School and Orange County Community College. He had a more than 40 year career in public service starting at the New Hampton Training School for Boys and then transferring to Middletown Psychiatric Center where he spent the majority of his career in Recreation and Education & Training. He was predeceased by his loving wife of 35 years, Patricia Ann Clark. He was a Veteran of the U.S. Army having served in the 101st Airborne Division during the Korean War and subsequently served in the U.S. Army Reserves. Charles was a member of the American Legion and The Eagles Engine Co. #2 in Middletown, N.Y. He was also a lifelong member of The Elks Lodge as well as the NYS Harness Drivers Association. Charles is survived by daughter Diana Pignatelli, daughter Linda DeStefano (husband Joseph), son Michael Clark, daughter Maria Blose (husband Randall), stepdaughter Jennifer Givner (wife Jara Traina) as well as many grandchildren; Danielle Tagliaferro (wife Amanda), Nicole Psarakis (husband Michael), Dereck Pignatelli (wife Jacqueline), Dustin Clark (wife Jennifer), Alessandra DeStefano (husband Jordan Christie), Brennan Clark, Jacob Clark, Alex and Fiona Givner, great grandchildren; Elijah Christie, Brayden Tagliaferro, Rosalia and Emmanuel Psarakis, Myles Christie and his beloved dog Sam. The family wishes to acknowledge and thank Dr. Alexander Fruchter and the 5th floor North nursing staff of the Garnet Health Medical Center for their exceptional care and sincere kindness. Visitation hours will be held on Thursday, January 19, 2023 from 1:30pm to 4:30pm at the Ralston-Lippincott-Hasbrouck-Ingrassia Funeral Home, Inc. 72 West Main St. Middletown, N.Y. A memorial service will begin at 3:30pm. Cremation and burial will be held at the convenience of the family. In lieu of flowers, memorial contributions may be made to the Orange County Veterans Food Pantry 9 Hawkins Dr. Montgomery, N.Y. 12549. Arrangements by Ralston-Lippincott-Hasbrouck-Ingrassia Funeral Home, Inc. 845-343-6023 or www.ocfuneralhomes.com
To plant a beautiful memorial tree in memory of Charles Clark, please visit our Tree Store
Thursday
19
January

Share Your Memory of
Charles
Upload Your Memory View All Memories
Be the first to upload a memory!
Share A Memory
Plant a Tree