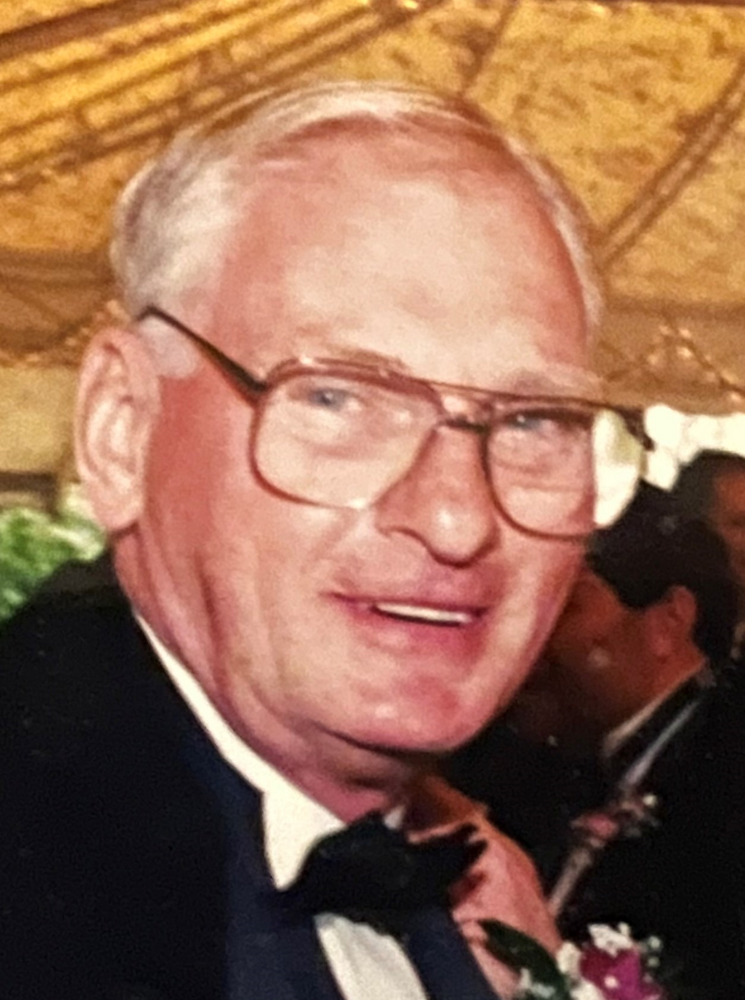 Please share a memory of William to include in a keepsake book for family and friends.
View Tribute Book
William G. Cole Sr. of Middletown, N.Y. and a former longtime resident of Goshen, N.Y. passed away on January 10, 2023 in Garnet Health Medical Center. He was 80. The son of the late Robert and Bessie Mabee Cole, he was born on April 8, 1942 in Goshen, N.Y. He was a butcher with Chester Hide and Skin in Chester, N.Y. and also worked security. He was predeceased by his wife Helen Cole and his son David Cole and his brother Lewis Robert Cole. Survivors include his sons William G. Cole Jr. and his wife Carmen and Brian Cole. His grandchildren Shannon Cole and Zack Cole. Visitation hours will be held on Tuesday January 17, 2023 from 10-11 A.M. with a Service at 11 A.M. at the Ralston-Lippincott-Hasbrouck-Ingrassia Funeral Home, Inc. 72 West Main St. Middletown, N.Y. Burial will be in Slate Hill Cemetery Goshen, N.Y. Arrangements by Ralston-Lippincott-Hasbrouck-Ingrassia Funeral Home, Inc. 845-343-6023 or www.ocfuneralhomes.com
To plant a beautiful memorial tree in memory of William Cole, please visit our Tree Store
Tuesday
17
January

Share Your Memory of
William
Upload Your Memory View All Memories
Be the first to upload a memory!
Share A Memory
Plant a Tree