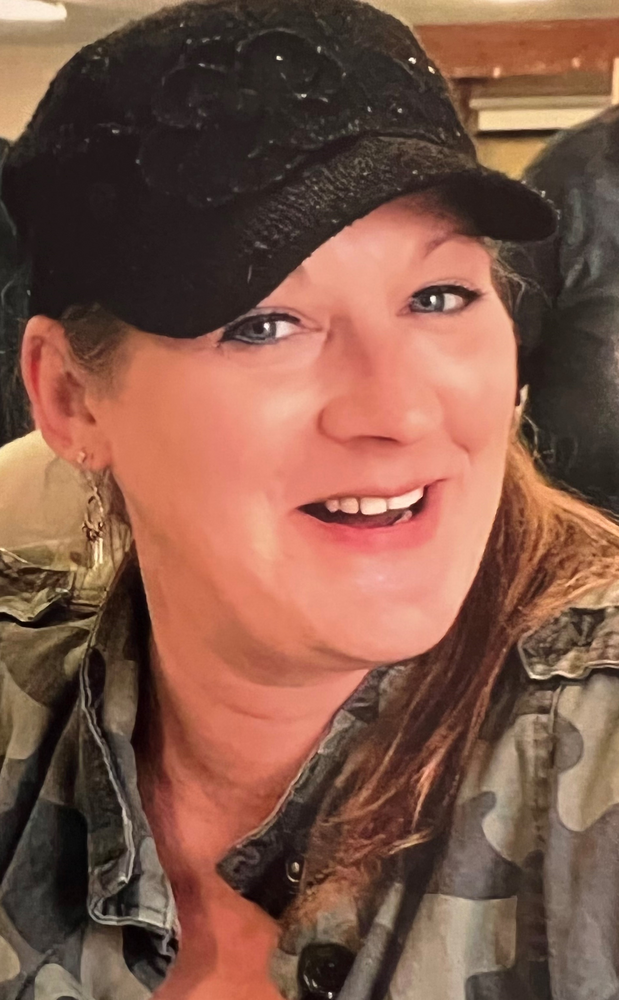 Please share a memory of Marie to include in a keepsake book for family and friends.
View Tribute Book
Marie Levite of Middletown, N.Y. a lifelong resident of the area, passed away on January 1, 2023 at the Garnet Health Medical Center. She was 52. The daughter of Gary and Linda Baker Higbie, she was born on September 6, 1970 in Middletown, New York. She was a Doll collector and a member of several Doll Clubs. Survivors include her daughter Kelsey Levite. Her parents Gary and Linda Higbie and her granddaughter Kamina. Her sister by another mother Kerin Mora and her husband Roland and her nephews Matt, Kyle and Sean. She is also survived by several aunts, uncles and cousins. Visitation hours will be held on Thursday January 5, 2023 from 2-6 P.M. at the Ralston-Lippincott-Hasbrouck-Ingrassia Funeral Home, Inc. Funeral Services will be held on Friday January 6, 2023 at 11 A.M. at the Funeral Home with the burial to follow in Hillside Cemetery Middletown, N.Y. Arrangements by Ralston-Lippincott-Hasbrouck-Ingrassia Funeral Home, Inc. 845-343-6023 or www.ocfuneralhomes.com
To plant a beautiful memorial tree in memory of Marie Levite, please visit our Tree Store
Thursday
5
January

Share Your Memory of
Marie
Upload Your Memory View All Memories
Be the first to upload a memory!
Share A Memory
Plant a Tree