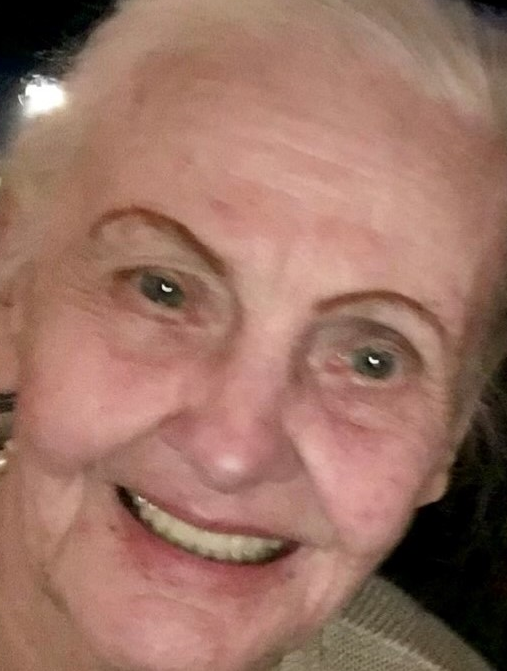 Please share a memory of Joan to include in a keepsake book for family and friends.
View Tribute Book
Joan H. Bedell of Middletown, N.Y., a retired vocational supervisor at the Otisville Correctional Facility in Otisville and a lifelong resident of the area, passed away on December 20, 2022 in N.Y. Presbyterian Hospital. She was 84. The daughter of the late Alton and Eleanor Dolson Howe, she was born on September 4, 1938 in Newburgh, N.Y. Joan was a graduate of SUNY Orange, Utica Rome College and SUNY New Paltz earning a Master's Degree in Education. She was very proud to be the first female Vocational Supervisor in New York State. She was a member of the Ridgebury Methodist Church. She and her husband Tom were avid travelers and enjoyed all of their excursions. She will be greatly missed by those who loved her. Survivors include her husband Thomas Bedell at home. Her children Michael A. Grieb (Virginia) of Goshen, N.Y.; Kelly Salvagin (Josh) of Milford, PA.; Mark Grieb (Nancy) of Hiram, GA.; Jana Northrup (Richard) of Angier, N.C.; Julie Wilborn (Scott) of Zebulon, N.C. and Ryan Bedell (Windy) of Wake Forest, N.C. She is also survived by her 18 grandchildren and 3 great-grandchildren, and her nieces, nephews and cousins. She was predeceased by her son Keith Grieb and her sister Jane DePew. Services will be private and held at the convenience of the family. Memorial contributions may be made to the American Heart Association. Arrangements by Ralston-Lippincott-Hasbrouck-Ingrassia Funeral Home, Inc. 845-343-6023 or www.ocfuneralhomes.com
To plant a beautiful memorial tree in memory of Joan Bedell, please visit our Tree Store

Look inside to read what others have shared
Family and friends are coming together online to create a special keepsake. Every memory left on the online obituary will be automatically included in this book.
View Tribute Book
Services for Joan Bedell
There are no events scheduled. You can still show your support by planting a tree in memory of Joan Bedell.
Plant a tree in memory of Joan

Share Your Memory of
Joan
Upload Your Memory View All Memories
Be the first to upload a memory!
Share A Memory
Plant a Tree