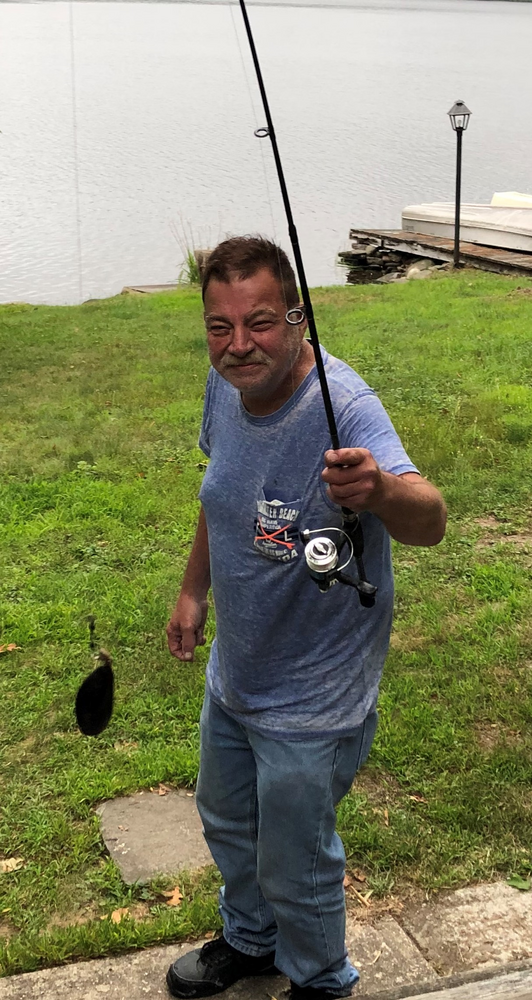 Please share a memory of Mark to include in a keepsake book for family and friends.
View Tribute Book
Mark R. Kilcoin of Middletown, New York, a thirty-seven year employee of Garnet Health Medical Center in Middletown, N.Y. passed away on November 30, 2022 in Garnet Health Medical Center. He was 63. The son of the late John and Doris Regelski Kilcoin, he was born on July 15, 1959 in Middletown, N.Y. Mark was a member of the Middletown Elk's Lodge 1097. Survivors include his sister Kathleen Brotherton and her husband Jamie of Park City, Utah, his brother William Kilcoin and his wife Valerie of Middletown, N.Y. His sister Toni Kilcoin of Middletown, N.Y. and his brother Kevin Kilcoin of Middletown, N.Y. He is also survived by his nieces, nephews and great-nieces and great-nephews. In addition to his parents Mark was predeceased by his brother John Kilcoin. Visitation hours will be held on Monday December 5, 2022 from 3-6 P.M. at the Ralston-Lippincott-Hasbrouck-Ingrassia Funeral Home, Inc. 72 West Main St. Middletown, N.Y. Burial will be held at the convenience of the family. Arrangements by Ralston-Lippincott-Hasbrouck-Ingrassia Funeral Home, Inc. 845-343-6023 or www.ocfuneralhomes.com
To plant a beautiful memorial tree in memory of Mark Kilcoin, please visit our Tree Store
Monday
5
December

Share Your Memory of
Mark
Upload Your Memory View All Memories
Be the first to upload a memory!
Share A Memory
Plant a Tree