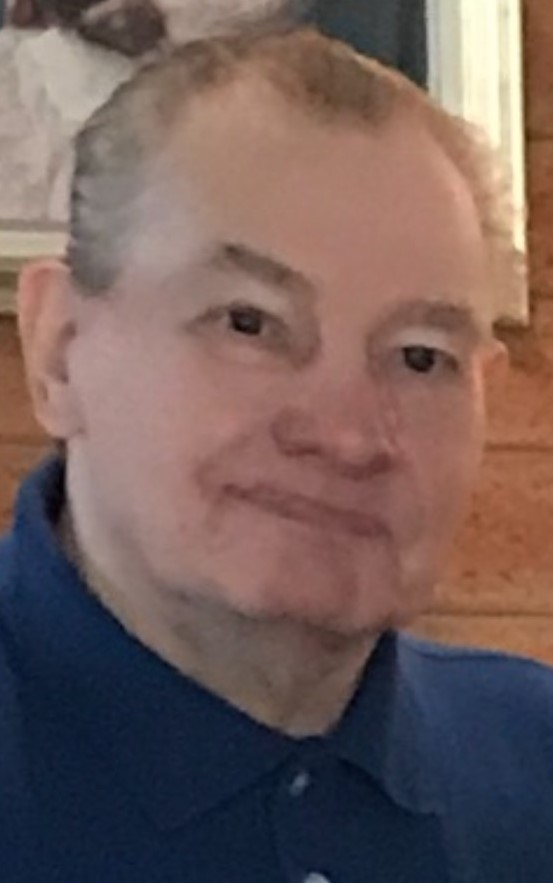 Please share a memory of Edward to include in a keepsake book for family and friends.
View Tribute Book
Edward G. Hall of Greenwood Lake, N.Y. a retired technician with Con Edison in Rockland County, N.Y. and a longtime resident of the area, passed away on October 31, 2022. He was 79. The son of the late Edward and Gertrude Hall, he was born on June 23, 1943 in Bronx, N.Y. Edward was a veteran of the U.S. Air Force serving from 1965-1968. He was a member of the American Legion in Monroe, N.Y. Survivors include his wife Kathy Hall at Home. His sons Edward Hall of Greenwood Lake, N.Y. Anthony Hall (Katie) of Pennsylvania and Christopher Hall (Jennifer) of Greenwood Lake, N.Y. His grandchildren Jordan, Maycie, Samantha, Emily and Abigail. He is also survived by his sister Barbara Cardinale of Congers, N.Y. and several nieces and nephews. Visitation hours will be held on Thursday November 3, 2022 from 4-7 P.M. at the Strong Basile Funeral Home 4 Oak Street Greenwood Lake, N.Y. A Funeral Mass will be celebrated on Friday November 4, 2022 at 10 A.M. at Holy Rosary Church in Greenwood Lake, N.Y. Burial will follow in the Warwick Cemetery Warwick, N.Y. In lieu of flowers contributions may be made to the Wounded Warriors Project or the Hudson Valley Honor Flight. Arrangements by Strong Basile Funeral Home Greenwood Lake, N.Y. 845-477-8240 or www.ocfuneralhomes.com
To plant a beautiful memorial tree in memory of Edward Hall, please visit our Tree Store
Thursday
3
November

Share Your Memory of
Edward
Upload Your Memory View All Memories
Be the first to upload a memory!
Share A Memory
Plant a Tree