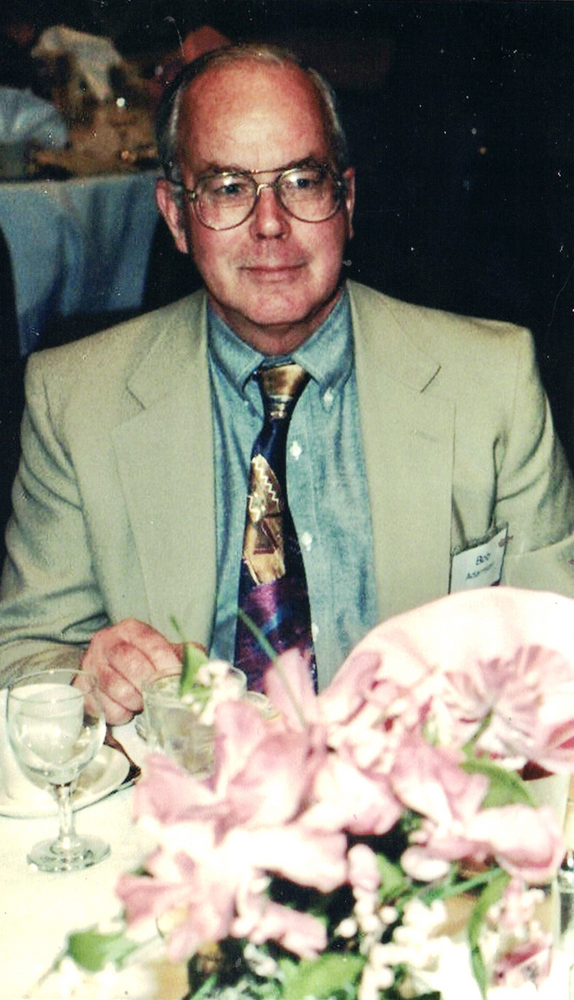 Obituary of Robert A. Adamson

Please share a memory of Robert to include in a keepsake book for family and friends.
View Tribute Book
Robert Andrew Adamson of Middletown, New York, a retired senior chemist and a longtime resident of the area, passed away on Sunday, September 25, 2022 in Garnet Health Medical Center surrounded by his family. He was 85. The son of the late Andrew and Julia Mattson Adamson, Robert was born on July 17, 1937 in New York City. Robert was a graduate of Middletown High School, Class of 1955, and attended the City College of New York. He worked in the field of chemistry for 50 years at PFW Hercules in Middletown, New York and at Givaudan Flavors in Ohio, and was a member of the Society of Flavor Chemists. Robert was passionate about his work and, also, loved sailing and fishing in his leisure time. Robert is survived by his wife, Taptim Adamson at home; his daughters, Julie Adamson and her husband, Scott Walker of Boston, Massachusetts, Robin Adamson and her husband, Jacob Friedman of the Town of Wallkill, Kim Mattes and her husband, Steven of Poughkeepsie; his brother, Phillip Adamson and his wife, Lois of Otisville; his grandchildren, Callan and Ewan; and several nieces and nephews. He was predeceased by his brother Douglas Adamson. Services will be announced at a later date. Arrangements by Ralston-Lippincott-Hasbrouck-Ingrassia Funeral Home, Inc. 845-343-6023 or www.ocfuneralhomes.com
To plant a beautiful memorial tree in memory of Robert Adamson, please visit our Tree Store

Look inside to read what others have shared
Family and friends are coming together online to create a special keepsake. Every memory left on the online obituary will be automatically included in this book.
View Tribute Book
Services for Robert Adamson
There are no events scheduled. You can still show your support by planting a tree in memory of Robert Adamson.
Plant a tree in memory of Robert