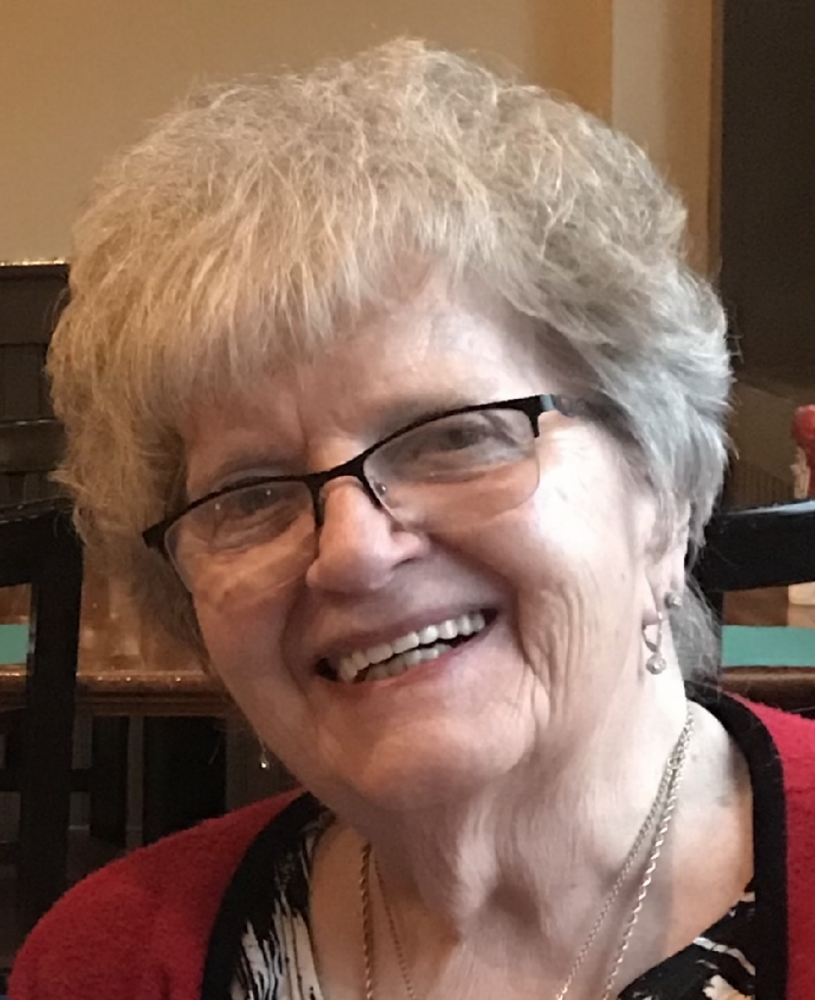 Please share a memory of Dorothy to include in a keepsake book for family and friends.
View Tribute Book
Dorothy Hunt-Ingrassia Dottie passed away peacefully on July 18, 2022 at the age of 92. A lifelong resident of the area, she was born in Middletown, New York, on November 30, 1929, the daughter of Clarence Albert Hunt and Mary Elliott Hunt. She was the organizer and President of the Ladies Auxiliary of the Silver Lake Fire Company and the first Secretary of the Silver Lake Fire District. Dottie was the first appointed Court Clerk of the Town of Wallkill Justice Court, and served with Town Justices Harold "Hap" Hulse, James J. McMahon, John Colegrove and Joseph G. Owen. In 1984 she left the Town to become the private secretary to Joseph G. Owen as Surrogate of Orange County and then Supreme Court Justice. In 1994 she retired after 29 years in the New York State Court system. She was appointed Historian of the Town of Wallkill in 1987 and created a museum within the Town Hall which included artifacts, photographs, and memorabilia. Many of the items were donated by residents of the Town. Her favorite subject, the one-room school houses of the town, became a local television program enjoyed by many residents of the area, some of whom attended these schools. Dottie was appointed a Director of the Middletown Historical Society and Wallkill Precinct and was a member of the Middletown Historical Club, the oldest club in the City of Middletown. Dorothy will be remembered as a loving mother, grandmother, and great-grandmother. She will forever be in our hearts. She is survived by the loves of her life, daughter Lorna Aguilar and her husband Sergio of Hawley; son Frank E. Nutt Jr. and his wife Maryethel of the Town of Hamptonburgh; son Brian Nutt of Glen Spey, son Kevin Ingrassia of Middletown; and daughter Niala Ingrassia of Ferndale. Grandchildren, Frank Nutt III and his wife Lauren, Danielle Nutt, Andrew Nutt and his wife Emily, Tyler Nutt and his partner Sara Lynch, Dominique Moller and her husband Brody, and Ashley Clarke and her husband Rasidi. Great-grandchildren, Natalia, Aaliyah, Frank IV, Sophia, Emma, Eleanora, Jamison, and another on the way. Her sister, Patricia Hunt of Eldred, sister-in law Audrey Hunt Murray of Florida, sister in-law Marion Smith and her husband Roger of Arizona. Many loving nieces and nephews, life-long friends Dixie, Gwendolyn, Jean, and Irma and her wonderful caregiver Rose. The family would like to extend a special thank you to Dr. John Ferguson for his many years of compassionate care. Dottie was predeceased by her devoted husband, Joseph L. Ingrassia and her brothers, Wallace A. Hunt and Leroy E. Hunt. A service will be held on Monday, July 25, 2022 at 11AM at the First Congregational Church, 35 East Main Street Middletown, New York 10940. In lieu of flowers, donations in Dorothy's name may be made to her church of 78 years, First Congregational Church.
To plant a beautiful memorial tree in memory of Dorothy Hunt-Ingrassia, please visit our Tree Store
Monday
25
July

Share Your Memory of
Dorothy
Upload Your Memory View All Memories
Be the first to upload a memory!
Share A Memory
Plant a Tree