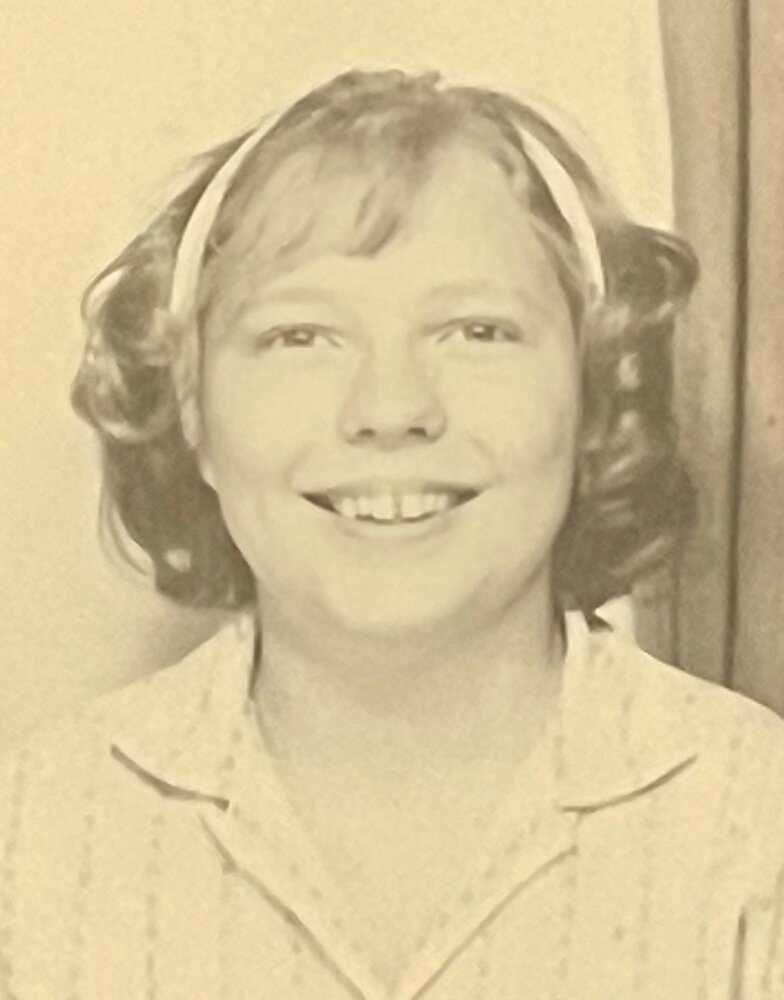 Please share a memory of Carole to include in a keepsake book for family and friends.
View Tribute Book
Carole Leigh Raff of Middletown, NY, retired dispatcher and jill-of-all-trades at Cloverleaf Transportation in Chester passed away peacefully with her loved ones on May 29, 2022 at Garnet Medical Center. The daughter of the late Betty and William Carrick she was born on August 11, 1949 in West Point, NY. She graduated from Middletown High School in 1967, later joining the Fraternal Order of Eagles the same year where she served as an officer. Carole spent her early childhood in San Antonio, Texas where her father was stationed in the Army, there she met Yvonne “Bonnie” Brackensiek who became her best friend and pen pal for the next 60 years. An avid literary fan, Carole began keeping a record of all of the novels she read which surpassed over 1,300 since 1990. Her favorite authors are noted as Danielle Steel, J.D Robb and James Patterson. Carole left behind her husband Arthur Raff, who passed away on June 26th from a broken heart. They would have been married 40 years this September. Survivors include her daughter Cherilyn Yvonne Wilson, her cherished grandchildren Tracilyn, Brandon, and Andrew, his wife Clarissa and her great grand-daughter Everlee. She is also survived by her brother William Carrick, his wife Rhonda and their daughters Shayna and Elissa of Goshen. A celebration of life will be held for both Carole and Arthur on Sunday, July 17,2022 from 11 A.M.-1P.M. at the American Legion, 185 Wawayanda Ave, Middletown, NY 10940. In Lieu of flowers, please consider memorial contributions to Pets Alive, a cause which was close to Carole’s heart. Arrangements by Ralston-Lippincott-Hasbrouck-Ingrassia Funeral Home, Inc. 845-343-6023 or www.ocfuneralhomes.com
To plant a beautiful memorial tree in memory of Carole Raff, please visit our Tree Store
Print
Sunday
17
July

Look inside to read what others have shared
Family and friends are coming together online to create a special keepsake. Every memory left on the online obituary will be automatically included in this book.
View Tribute Book
Share A Memory
Plant a Tree