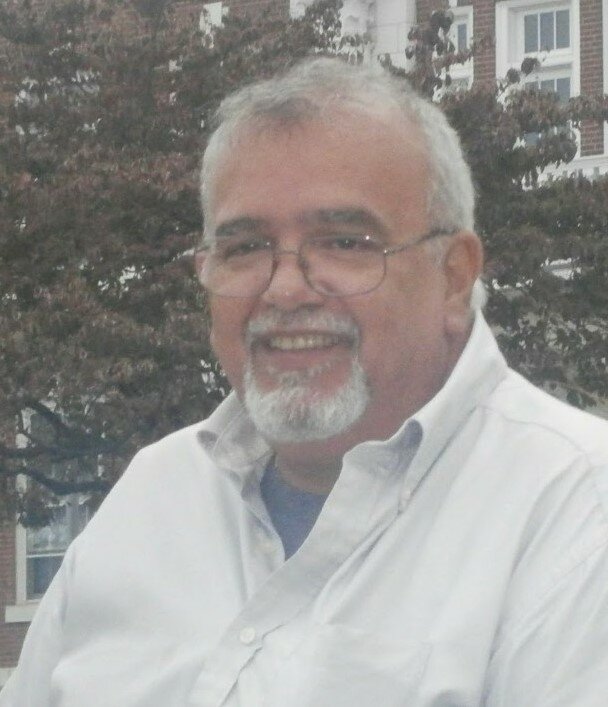 Obituary of Luis A. Aponte

Please share a memory of Luis to include in a keepsake book for family and friends.
View Tribute Book
Luis A. Aponte of Middletown, N.Y. a former Porter with Local 32BJ in New York City and a longtime resident of the area, passed away July 6, 2022 at Garnet Health Medical Center. He was 69. The son of Luis and Rosa Aponte, he was born on June 14, 1953 in New York, N.Y. Survivors include his wife Diana Aponte at home. His daughters Jennifer Mann and her husband Justin of Bloomingburg, N.Y. and Liza Aponte of Middletown, N.Y. His father Luis Aponte of Bronx, N.Y. His grandchildren Andelasia Tillman; Jose Cadiz and Philip-Luis Tillman. His brother Juan Ayala and his sisters Evonette Aponte- Beattie, Lettisia Aponte and Evelyn Aponte and his nieces and nephews. Visitation hours will be held on Sunday July 10, 2022 from 2-4 P.M. at the Ralston-Lippincott-Hasbrouck-Ingrassia Funeral Home, Inc. 72 West Main St. Middletown, New York. Burial will be held at the convenience of the family. Arrangements by Ralston-Lippincott-Hasbrouck-Ingrassia Funeral Home, Inc. 845-343-6023 or www.ocfuneralhomes.com
To plant a beautiful memorial tree in memory of Luis Aponte, please visit our Tree Store
Sunday
10
July

Share Your Memory of
Luis
Upload Your Memory View All Memories
Be the first to upload a memory!
Share A Memory
Plant a Tree