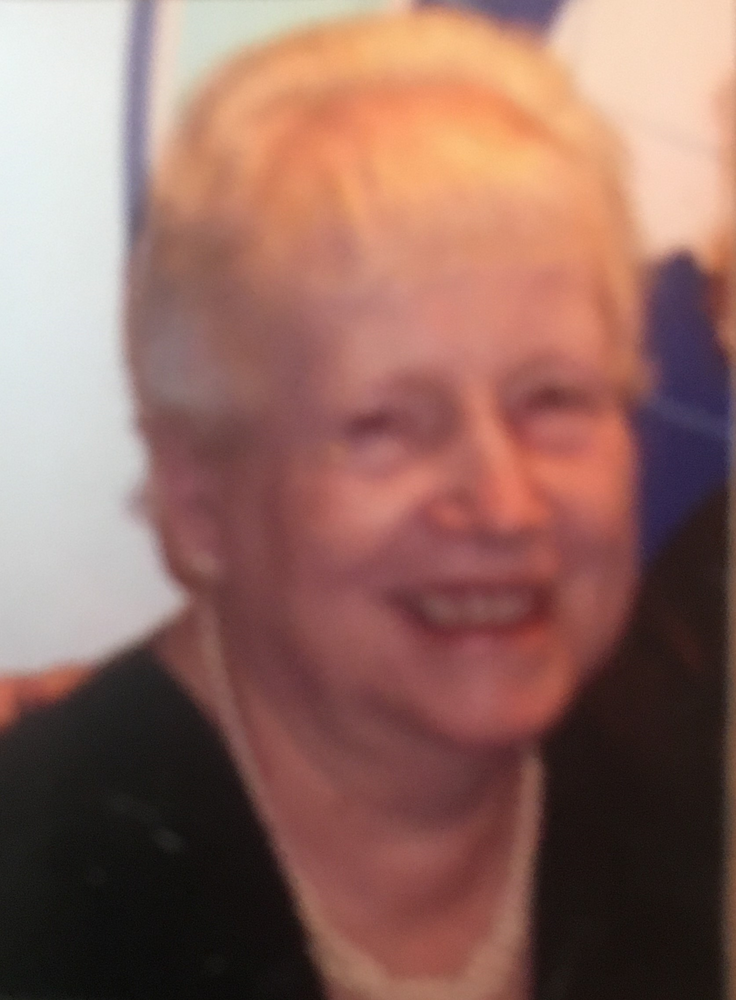 Please share a memory of Norma to include in a keepsake book for family and friends.
View Tribute Book
Norma M. Crawford, 85, of Middletown, N.Y. passed away on May 22, 2022 at her home. Norma was born on October 4, 1936 in Middletown, the daughter of William and Selina Deyo Miller. She married Donald R. Crawford, a dairy farmer, on November 7, 1954. During her life she worked alongside her husband in the dairy business. Norma was an avid bowler for many years, she enjoyed gardening and spending time with her family. In the 80's, Norma decided to advance her education and attended Orange County Community College and obtained a nursing degree and became an R.N. in 1984. She never pursued a nursing career but used her skills and provided support to several relatives during their final days. Norma is survived by her five children: Diane Benjamin and her husband David of Conklin, N.Y., Deborah Weeden and her husband Bryce of Greenville, N.Y., Donna Crawford of Middletown, N.Y., Donald R. Crawford Jr. and his wife Andrea of Middletown, N.Y and David Crawford and his wife Kerri of Middletown, N.Y. She is also survived by her eight grandchildren, seven great-grandchildren, two sisters-in-law Janet Anderson and Frances Miller; one brother-in-law David Peterson and her cousins, and many nieces and nephews. She was predeceased by her husband Donald R. Crawford, Sr., three brothers, Robert Miller, Harry Miller and Norman Miller. Her four sisters Harriet Dart, Shirley Patton, Rosemarie Peterson and Darlene Morris. Her five brothers-in-law Wesley Crawford, Williard Dart, Donald Patton, Carl Morris, Vincent Anderson and two sisters-in-law, Joan Miller and Frances Crawford. Graveside Services will be held on Thursday May 26, 2022 at 11 A.M. in Bloomingburg Cemetery in Bloomingburg, N.Y. Arrangements by Ralston-Lippincott-Hasbrouck-Ingrassia Funeral Home, Inc. 845-343-6023 or www.ocfuneralhomes.com
To plant a beautiful memorial tree in memory of Norma Crawford, please visit our Tree Store
Thursday
26
May

Share Your Memory of
Norma
Upload Your Memory View All Memories
Be the first to upload a memory!
Share A Memory
Plant a Tree