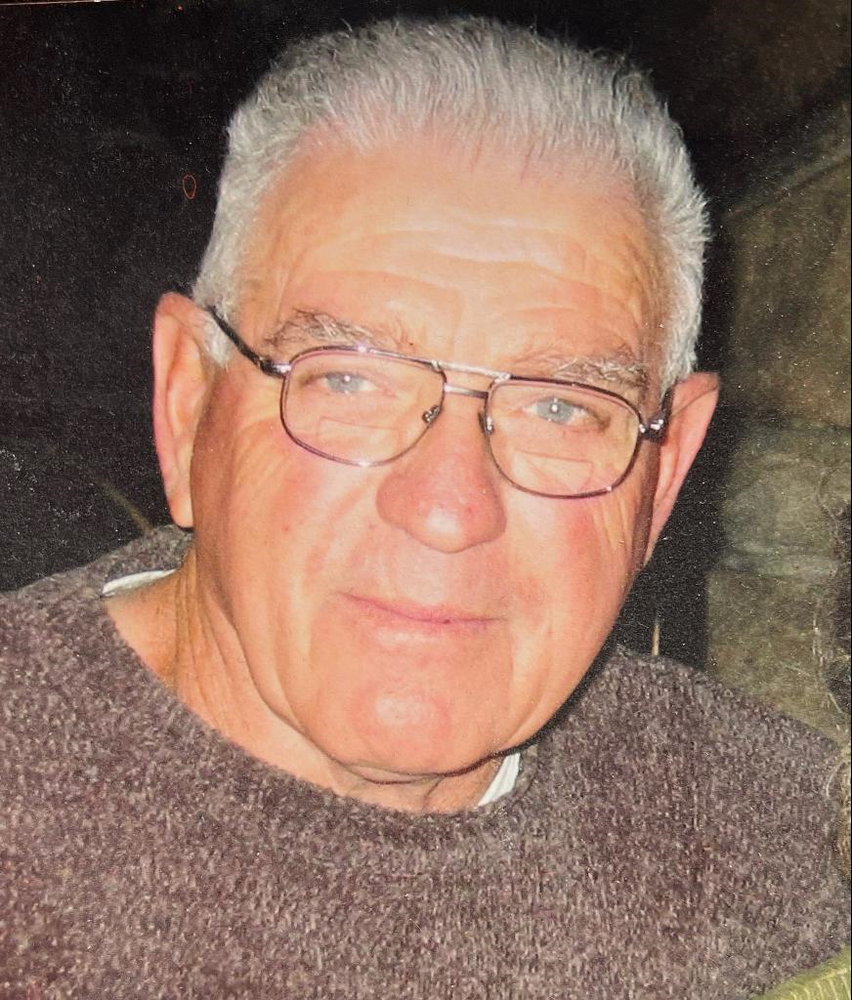 Please share a memory of Joseph to include in a keepsake book for family and friends.
View Tribute Book
Joseph Thomas LoPresti a lifelong resident of the area passed away peacefully on March 9,2022. Joseph was born April 18,1936 in Passaic New Jersey. The son of the late Joseph and Josephine LoPresti he was 86 years old. Joseph grew up in Middletown New York and graduated from Middletown High School where he met and married the love of his life Shirley Creeden in 1955. They were happily married for 67 years. Joseph was a self-employed truck driver and after he retired he worked as a caretaker at the Bloomingburg Cemetery. He was a member and past chief of the Washington Heights Fire House. Joe also had a love for go-cart racing and dirt racing. It made him very proud to have his love of racing and love of his family and their friends to come together and not only to win races but create long lasting memories that will be cherished. Joseph is survived by his devoted wife Shirley. His four children Catherine and her partner Bob, Joseph (Butch) and his wife Deborah, Annette and her partner Timothy, and Charles (Chuck) and his wife Teresa. He is also survived by his loving grandchildren Jenna, Timothy (TJ) and Lisa as well as his several nieces and nephews. He was predeceased by his brother Thomas. As per Joe's wishes burial will be private and at the convenience of the family. His family would like to thank their friends for their overwhelming support and condolences at this time and special thanks to Anthony Ingrassia. Arrangements by Ralston-Lippincott-Hasbrouck-Ingrassia Funeral Home, Inc. 845-343-6023 or www.ocfuneralhomes.com
To plant a beautiful memorial tree in memory of Joseph LoPresti, please visit our Tree Store

Look inside to read what others have shared
Family and friends are coming together online to create a special keepsake. Every memory left on the online obituary will be automatically included in this book.
View Tribute Book
Services for Joseph LoPresti
There are no events scheduled. You can still show your support by planting a tree in memory of Joseph LoPresti.
Plant a tree in memory of Joseph

Share Your Memory of
Joseph
Upload Your Memory View All Memories
Be the first to upload a memory!
Share A Memory
Plant a Tree