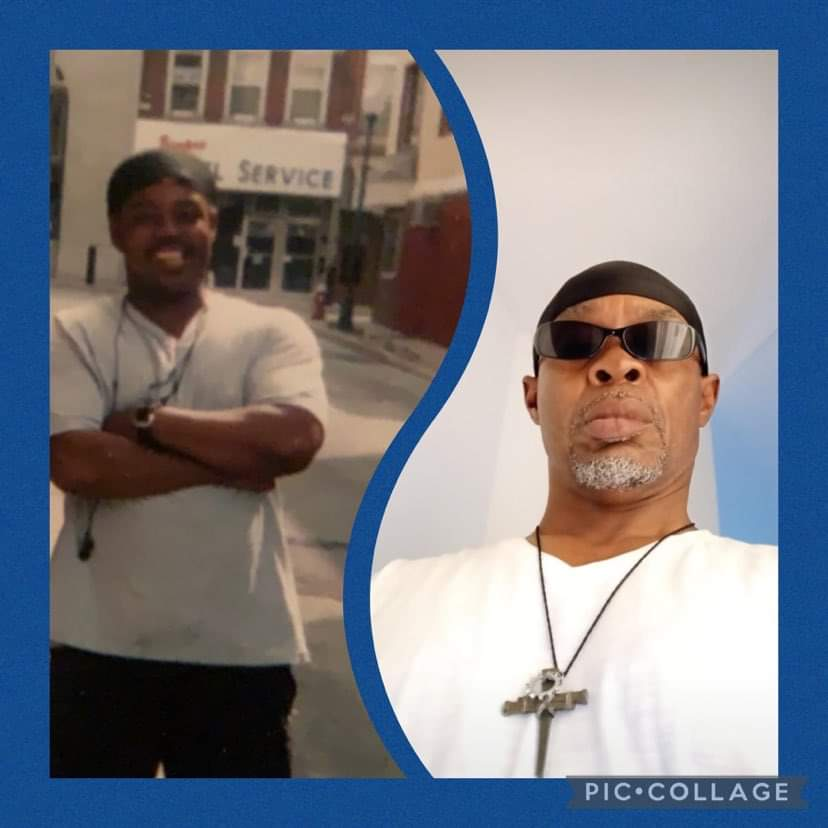 Please share a memory of Ricky to include in a keepsake book for family and friends.
View Tribute Book
LEGACY OF RICKEY LEE MACK On Jan 16th 2022, Mr, Rickey Lee Mack of Middletown N.Y. entered into eternal rest, we're saddened by his loss, but have confidence in knowing that God: has taken away all his pain, and now, he's in the presence of God. Rickey was born on Dec 5th 1956 in Fort Pierce Florida. As the oldest son of late Mr, Willie "Buck" Mack & Miss, Sally Mae Jackson, In addition to his parents, he was preceded in death by his favorite Auntie Doretha Jackson who was like a mother to him, and a cousin Louisa Marbley who kept the family together. Rickey was well known for his fashion sense, If you ask the family He was the best dresser in the family. He loved dressing in fresh pressed clothes straight out of the cleaner's. He was employed at Phil Tronics Production company in Middletown New York for many years as other many of employers. He was very loving & kind hearted He would give you his last & shirt off his back, His love ones that will cherish his life includes: his loving devoted son's Rickey Gardner (Florida) Corey Gardner (Texas) Lamarr Williams (Jasmine) N.Y. 1 brother Mr. Ernest Mack (Miami Florida) 7 grandchildren Devin DeAndre, Ashton Kia, Rick'Kevia Audzhanae, Gardner, (Florida) Larmonyea Williams (Virginia) Devoted cousin's Mr. Karl Jackson, & Mr. Gregory Keith Jackson uncle's Mr. Rudy Jackson (Florida) Uncle Nathaniel & Junior Jackson (Florida) He also leaves to cherish a host of cousin's niece's & nephew's A devoted partner Brenda Camacho A very devoted friend Miss Monique Williams Coleman & (Mother) Of Lamarr Williams. Brother In law James Williams (Middletown N.Y. Carrie Goode (Newburgh)Rob Rucker (Monticello N.Y.) His devoted friends Dian McIntosh and Claudette Malone. Visitation hours and Services will be held on Friday February 4, 2022 from 12 Noon-2 P.M. at the Ralston-Lippincott-Hasbrouck-Ingrassia Funeral Home, Inc. 72 West Main Street Middletown, N.Y. Burial will follow in the Hillside Cemetery Middletown, New York. Arrangements by Ralston-Lippincott-Hasbrouck-Ingrassia Funeral Home, Inc. 845-343-6023 or www.ocfuneralhomes.com
To plant a beautiful memorial tree in memory of Ricky Mack, please visit our Tree Store
Friday
4
February

Share Your Memory of
Ricky
Upload Your Memory View All Memories
Be the first to upload a memory!
Share A Memory
Plant a Tree