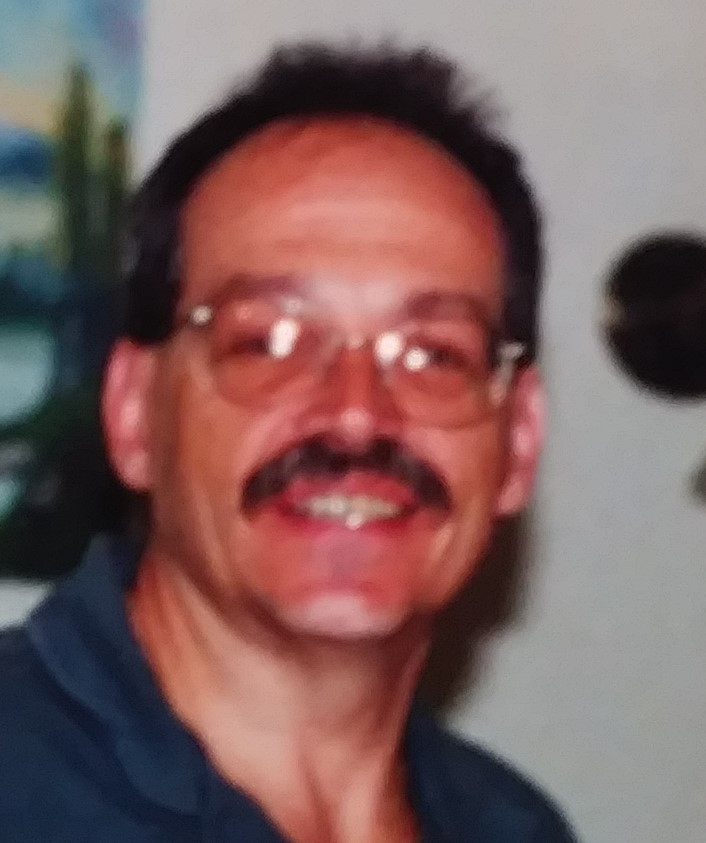 Please share a memory of Robert to include in a keepsake book for family and friends.
View Tribute Book
Robert E. Jordan Middletown, N.Y. Robert E. Jordan (Bobby) of Middletown N.Y passed away on November 16, 2021 surrounded by his loving family at Garnet Health Medical Center following complications from surgery. He was 69. The son of Dorothy Ippolito Jordan, he was born on March 2, 1952 in Brooklyn N.Y. After graduating from Chaminade High School in 1970, and attending Nassau County Community College in Long Island, he moved to Middletown in 1976 where he met his wife Linda who he married in 1981 and they had a daughter, Lisa, in 1982. Bobby worked at RSR, where he served the company for over 40 years as shipping supervisor and later retired. He was also employed at Shop rite on 211 in the Town of Wallkill for approximately 25 years. Bobby enjoyed throwing huge get-togethers where he played endless games of horseshoes and darts with family and friends. He was an avid Mets and Giants fan; and win or lose, would always follow each and every game. He also enjoyed listening to rock n roll music and gardening and was always willing to lend a hand to someone in need. Summer was his absolute favorite season; and when the weather was that "just-right type of hot", you could always find him out in the backyard in his lawn chair, cold beverage in-hand, trying to catch some rays. Survivors include his wife Linda of Middletown NY, his daughter Lisa and son in law Mike Jensen along with his grandson Michael Jensen Jr of Albany NY; and his sister Patricia Fremgen with her husband Jim of New Jersey. He leaves behind several wonderful nieces, nephews, grandnieces, and grand nephews, including Jimmy Fremgen and his wife Lauren with their son, Denver, of New Jersey; and Jennifer Antonio, her husband Jay and their daughter Brooke, also of New Jersey. Bob is also survived by close friends Betty Stewart of Middletown NY and Carlos Medina Jr of Henderson NV. A gathering for family and friends to celebrate Bob's life will be held on Saturday January 22, 2022 from 3-5 pm at the Ralston-Lippincott-Hasbrouck-Ingrassia Funeral Home, Inc. 72 West Main St. Middletown, N.Y. In lieu of flowers, memorial contributions may be made to the Guild of St. Margaret Soup Kitchen located at 12 Depot St Middletown N.Y. 10940. Arrangements by Ralston-Lippincott-Hasbrouck-Ingrassia Funeral Home, Inc. 845-343-6023 or www.ocfuneralhomes.com
To plant a beautiful memorial tree in memory of Robert Jordan, please visit our Tree Store
Saturday
22
January