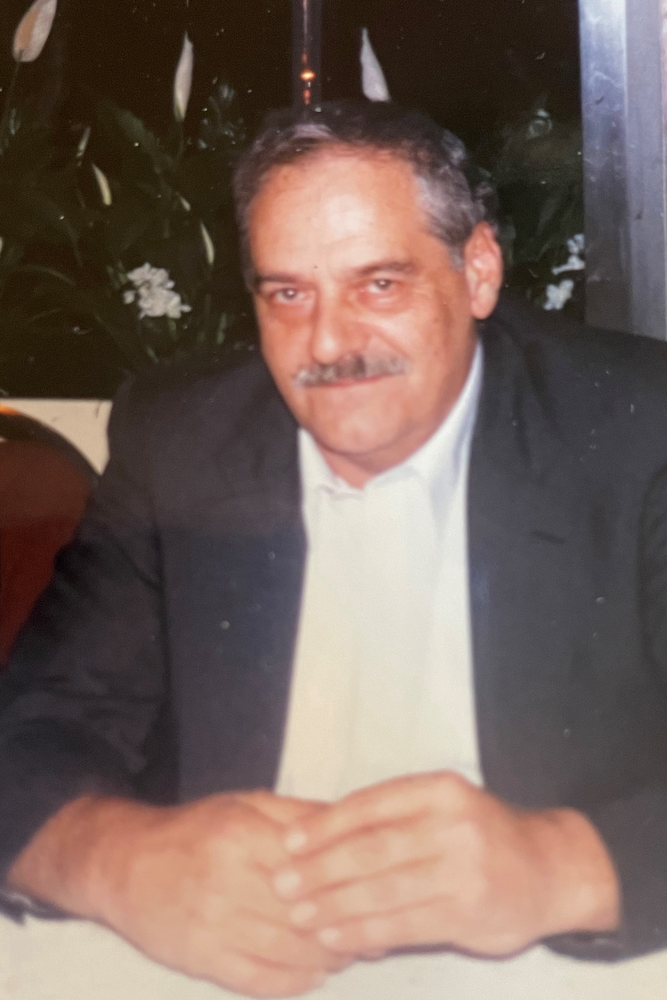 Please share a memory of William to include in a keepsake book for family and friends.
View Tribute Book
William "Bill" Mueller of Greenwood Lake, N.Y. a retired foreman for Coca Cola in Elmsford, N.Y. and a longtime resident of the area, passed away on October 31, 2021 at his home with his loving family by his side. He was 82. The son of the late William J. and Madeline Faldermeyer Mueller, he was born on June 14, 1939 in Brooklyn, New York. Bill was first and foremost a wonderful family man. Bill was an avid hunter and a founding member and past president of the Palm Gardens Rod & Gun Club in Queens, N.Y. A member of the Greenwood Lake Gaelic Cultural Society and a member of the Monroe Chester Sportsmen Club. In his retirement years he was an active member of the Hickory Hill Golf Club. Survivors include his wife Bridget Mueller at home. His children Maureen VanDoran (David) of Greenwood Lake, N.Y.; Catherine Costantino (Robert) of Middletown, N.Y.; Billy Mueller (Jessica) of Milford, PA.; Vicki Basilio (John) of Milford, PA. and Randy Mueller of the State of Florida. He is also survived by his grandchildren Chelsea, Marissa, Ashley, Ryan, Madeline, Conor, Cayleigh, Ella, Jake, Madison and Jasmine and three great-grandchildren. He is also survived by his sister Kathleen DeFrancesco of South Carolina, a niece Deana, her family, his predeceased brother Robert Mueller's sons, Robert and Michael and their families. Also by his aunt Kay Rampolla of N.J. and several cousins. Visitation hours will be held on Sunday November 7, 2021 from 3-6 P.M. at the Strong Basile Funeral Home 4 Oak St. Greenwood Lake, N.Y. A Funeral Mass will be celebrated on Monday November 8, 2021 at 11 A.M. at the Holy Rosary Church in Greenwood Lake, N.Y. The Mass will be livestreamed at the following link: https://my.gather.app/remember/william-bill-mueller Burial will follow in the Warwick Cemetery Warwick, N.Y. Arrangements by Strong Basile Funeral Home 845-477-8240 or www.ocfuneralhomes.com
To plant a beautiful memorial tree in memory of William Mueller, please visit our Tree Store
Sunday
7
November

Share Your Memory of
William
Upload Your Memory View All Memories
Be the first to upload a memory!
Share A Memory
Plant a Tree