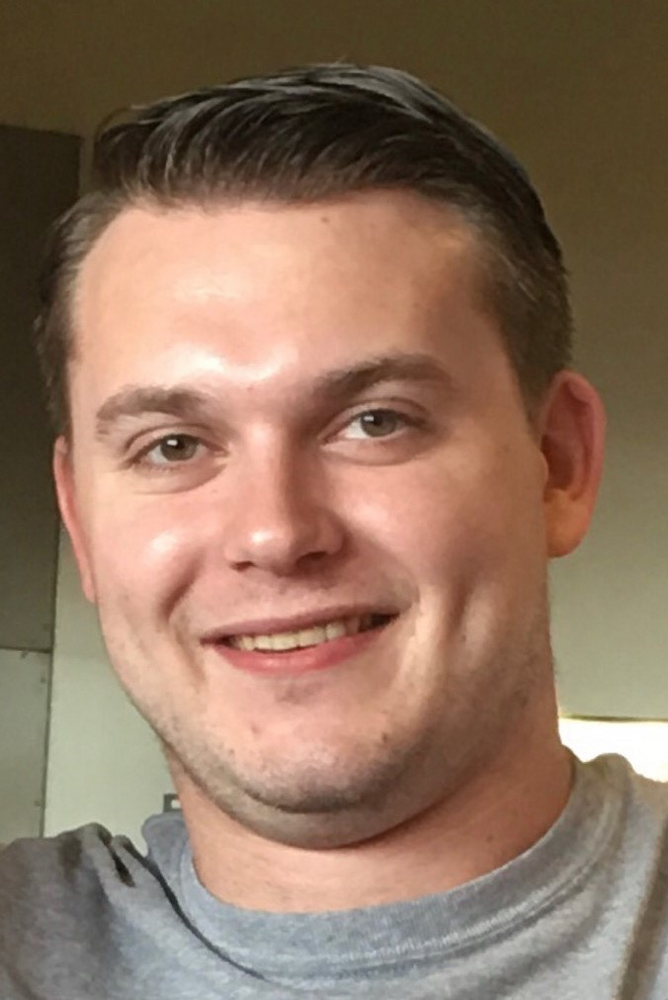 Please share a memory of Richard to include in a keepsake book for family and friends.
View Tribute Book
Richard Charles Hudzik Montgomery, New York On September 20th, 2021, Richard “Richie” Charles Hudzik passed away due to unknown medical complications. He was 28. Richard was born on October 28th, 1992 in Englewood, N.J. At the age of 6, he and his family planted their roots in Montgomery, New York, where he spent the majority of his life. Richard was a man of nature, athleticism, and outdoor recreation. He spent his younger years as an accomplished, decorated hockey player; a passion which brought him many thrilling adventures throughout the east coast. He graduated with a B.S. in Business from Manhattanville College in 2017 and was also a recent graduate from Eastwick Mortuary School in 2021. A wearer of many eclectic hats, Rich assumed many roles throughout his life, which are included but not limited to: a beloved deli attendant, a devoted voluntary EMT, an empathetic mortuary worker, a son, a brother, a grandson, a nephew, a dog-dad, and a friend to all. While employed at the deli he met Shanon and Anthony Ingrassia local funeral directors and became associated with their family funeral homes and joined them in assisting families in Middletown and Greenwood Lake, N.Y. He is survived by his mother and father, LeeAnn Lenahan and Chester Hudzik, his younger brother, Ryan Hudzik, his aunt and uncle, Linda and David Luongo, his aunt Laureen Lenahan, his cousins Michael and Aidan Luongo and Jack Quinn, his dog, whom he loved more than anything, Hunter. He is preceded in death by his grandparents, Joyce and Richard Lenahan and Mary Cafasso. A celebration of Richard’s Life will be held on Sunday September 26, 2021 with visitation hours from 2-6 P.M. at the Ralston-Lippincott-Hasbrouck-Ingrassia Funeral Home, Inc. 72 West Main St. Middletown, N.Y. A Funeral Mass will be celebrated on Monday September 27, 2021 at 11:00 A.M. at St. Joseph’s Church 149 Cottage St. Middletown, N.Y. Memorial contributions in his name may be made to The Walden Humane Society www.waldenhumane.org or 2489 Albany Post Road Walden, NY 12586. Arrangements by Ralston-Lippincott-Hasbrouck-Ingrassia Funeral Home, Inc. 845-343-6023 or www.ocfuneralhomes.com
To plant a beautiful memorial tree in memory of Richard Hudzik, please visit our Tree Store
Sunday
26
September

Share Your Memory of
Richard
Upload Your Memory View All Memories
Be the first to upload a memory!
Share A Memory
Plant a Tree