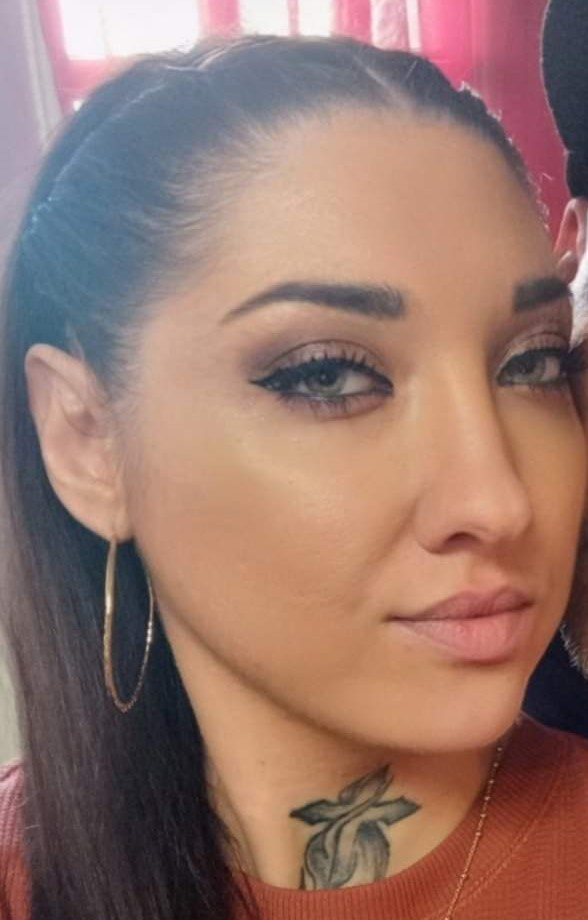 Please share a memory of Theresa to include in a keepsake book for family and friends.
View Tribute Book
Theresa Esposito of Middletown, N.Y. passed away on August 9, 2021 in Garnet Health Medical Center. She was 36. The daughter of the late Joseph Esposito and Theresa Naughton Esposito, she was born on March 26, 1985 in Nyack, New York. Survivors include her significant other Jeffrey Smith and her three children Alexa Smith, Christina Smith and Jordon Smith. Her mother Tracy Esposito. Her brother James Esposito and her aunt Lorraine Mangianello. She was predeceased by her father Joseph Esposito. Visitation hours will be held on Tuesday August 17, 2021 from 9-10:30 A.M. at the Ralston-Lippincott-Hasbrouck-Ingrassia Funeral Home, Inc. 72 West Main St. Middletown, N.Y. A Funeral Mass will be celebrated on Tuesday August 17, 2021 at 11 A.M. in St. Joseph Church 149 Cottage St. Middletown, N.Y. Burial will be held at the convenience of the family. Arrangements by Ralston-Lippincott-Hasbrouck-Ingrassia Funeral Home, Inc. 343-6023 or www.ocfuneralhomes.com
To plant a beautiful memorial tree in memory of Theresa Esposito, please visit our Tree Store
Tuesday
17
August

Share Your Memory of
Theresa
Upload Your Memory View All Memories
Be the first to upload a memory!
Share A Memory
Plant a Tree