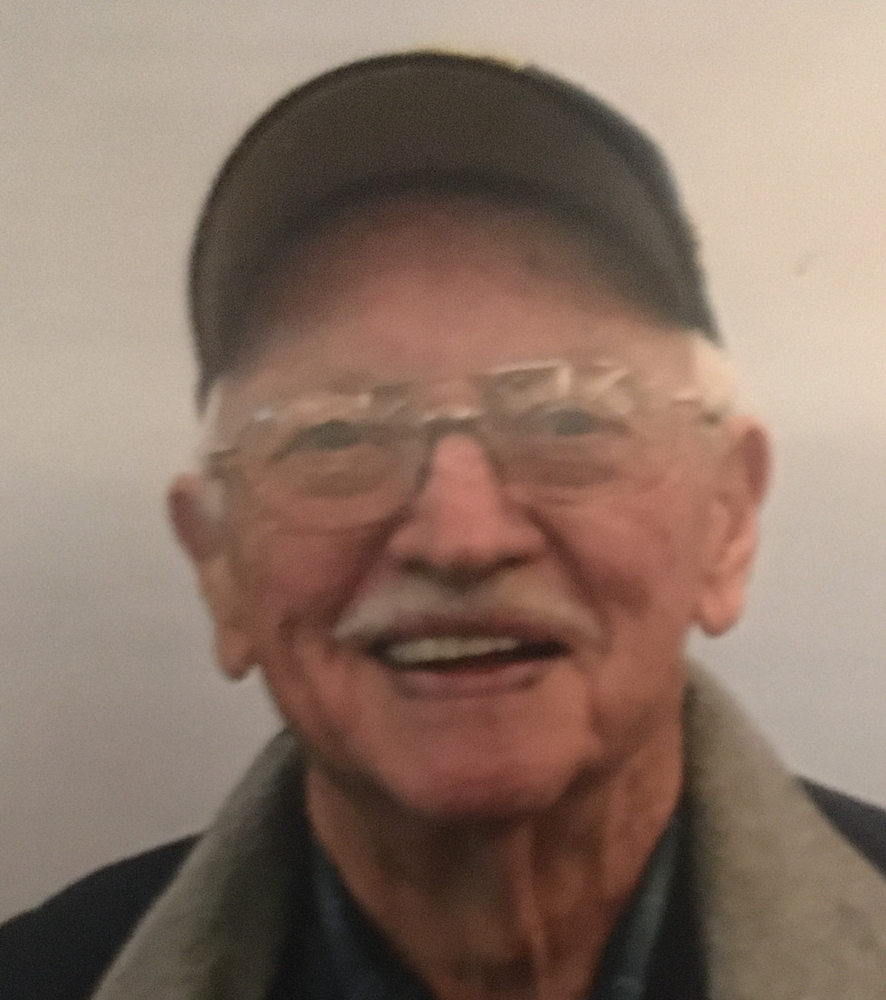 Please share a memory of Glenn to include in a keepsake book for family and friends.
View Tribute Book
Glenn C. Doty, 86, retired journalism professor, editor and columnist, died August, 7 2021. The son of the late Clinton R. and Marcella Grant Doty, was born April 25, 1935 in Warwick NY. Glenn was predeceased by his wife of 64 years, Barbara D. Doty, his brother Stephen R. Doty, his sister Margaret R. Romano and her husband Tom Romano. He is survived by his son Paul and his wife Elizabeth, son Mark and his wife Janice, and son Brian and his wife Karen. He is also survived by nine grandchildren: Joseph, Rebecca, Paul, Sarah, Megan, Daniel, Patrick and wife Laura, Lacey and husband Jason, Stephanie and husband Jean as well as twelve great-grandchildren. Glenn was a graduate of Empire State College and earned a masters degree in English from New York University. He began his newspaper career with the Old Middletown Times Herald, rising to sports editor, then joined the sports staff at the Binghamton Sun Bulletin. In 1961 he returned to the Times Herald-Record as sports editor and was then the managing editor of the Record, from 1968 to 1977. In 1978 he returned to college, where he received an opportunity to begin a new career as a professor of journalism and helped launch The Legislative Gazette, a weekly newspaper in Albany for and about state government published by the State University at New Paltz. During his time at the college Glenn also began a weekly political column at the Wallkill Valley and Mid-Hudson Times newspapers. He continued to write for several years after leaving Albany. Glenn's final career was as proprietor of the antique store, Guns & Collectibles in Montgomery NY which he enjoyed with his wife Barbara for over twenty years. Glenn was a long-time member of the Society of Professional Journalists, Middletown Lodge of Elks, Middletown Pistol and Rifle Association as well as a life member of the Wallkill Rod and Gun Club. He was a former member of the Middletown Lions Club, and U. S Harness Writers Association, where he served as president of the Monticello Chapter as well as one term as the national vice president. Glenn was a co-founder of the Middletown Pop Warner Football League with the late Jay Clisdell, the late Rev. Berthold Forrester and the late Middletown High School football coach John Whitehead. He was also a former president of the Middletown City Softball League and the Middletown Little League. While president of the Middletown Little League, girls were included and he started the Middletown T-Ball League. He also served on the board of directors of the Middletown Babe Ruth League, as well as coached and refereed in the CYO Basketball League. He was a life member of the New York State Arms Collectors Association, Empire State Arms Collectors, Colt Collectors Association and Winchester Arms Collectors Association. Glenn was a supporter of all law enforcement agencies and proud of his many friendships there-in. Visitation hours will be at Ralston-Lippincott-Hasbrouck-Ingrassia Funeral Home 72 West Main St. Middletown NY on Thursday August 12, 2021 from 4 PM – 6 PM. The Funeral Mass will be at St. Stephen in Warwick, NY on Friday August 13, 2021 at 11:00 AM and the burial will follow at St. Stephen's Cemetery in Warwick, NY. Arrangements by Ralston-Lippincott-Hasbrouck-Ingrassia Funeral Home, Inc. 343-6023 or www.ocfuneralhomes.com
To plant a beautiful memorial tree in memory of Glenn Doty, please visit our Tree Store
Thursday
12
August

Share Your Memory of
Glenn
Upload Your Memory View All Memories
Be the first to upload a memory!
Share A Memory
Plant a Tree