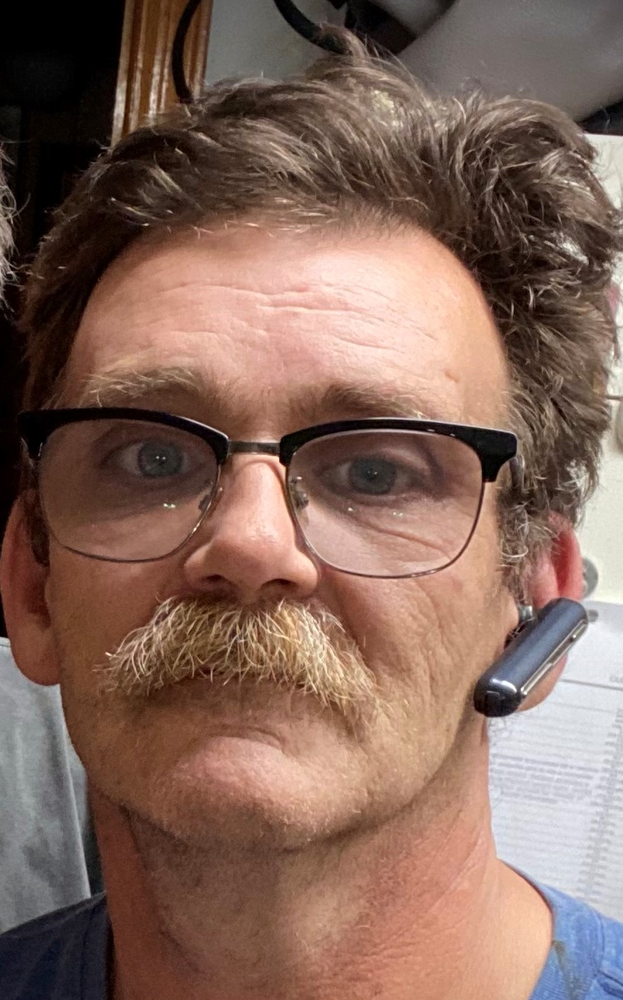 Please share a memory of Todd to include in a keepsake book for family and friends.
View Tribute Book
Todd Johnson Skinner of Slate Hill, N.Y., 57, passed away peacefully at Garnet Health Medical Center in Middletown, N.Y. after fighting a brave battle with lung cancer. Todd was born to two wonderful parents, Carl W. and Phyllis J. Skinner in Middletown, N.Y. He was an Orange County resident, most recently living in Slate Hill and previously in Port Jervis, N.Y. He grew up on Ridgebury Road with his five siblings and went to Minisink Valley Central School. Todd joined Cub Scouts with Pack 54 and went on to Boy Scout Troop 54 in Ridgebury, N.Y. earning the rank of Eagle Scout. Todd was able to successfully achieve the rank of Eagle Scout with the assistance of his three Eagle Scout brothers. He worked a variety of jobs throughout his life. Todd served his community with the Wawayanda Volunteer Fire Company of Slate Hill, N.Y., first as an active firefighter, then with the Fire Police, achieving the rank of Fire Police Lieutenant. Todd was married to Fredericka "Rickie" Hudson for twelve years before her death in 2012. Todd was a wonderful brother, uncle, and friend to everyone he met. He enjoyed helping others throughout his life, always willing to lend assistance if needed. Todd leaves behind his mother Phyllis J. Skinner of Slate Hill. His brothers James Skinner and his wife Laurie and Wayne Skinner and his wife Karen all of Slate Hill, N.Y. Mark Skinner and his wife Maureen of Clifton Park, N.Y. His sisters Karen Doll and her husband Ben Pearce of Charleston, S.C. and Stacey Cusick and her husband John of Cuddebackville, N.Y. He also leaves behind very special friends Louise, Frank, Donna and Charles as well as many nephews, nieces and cousins. Visitation hours will be held on Tuesday August 10, 2021 from 6-8 P.M. with a firematic service at 7 P.M. at the Ralston-Lippincott-Hasbrouck-Ingrassia Funeral Home, Inc. 72 West Main St. Middletown, N.Y. In lieu of flowers, donations may be sent in Todd's name to the Wawayanda Volunteer Fire Company P.O. Box 3 Slate Hill, N.Y. 10973. Todd had great guidance during his illness with his sister Karen watching over his treatment and keeping his family up to date with notifications of his condition. The family would also like to thank the doctors, nurses and staff at Garnet Health Medical Center for their care and compassion during his illness. Arrangements by Ralston-Lippincott-Hasbrouck-Ingrassia Funeral Home, Inc. 343-6023 or www.ocfuneralhomes.com
To plant a beautiful memorial tree in memory of Todd Skinner, please visit our Tree Store
Tuesday
10
August

Share Your Memory of
Todd
Upload Your Memory View All Memories
Be the first to upload a memory!
Share A Memory
Plant a Tree