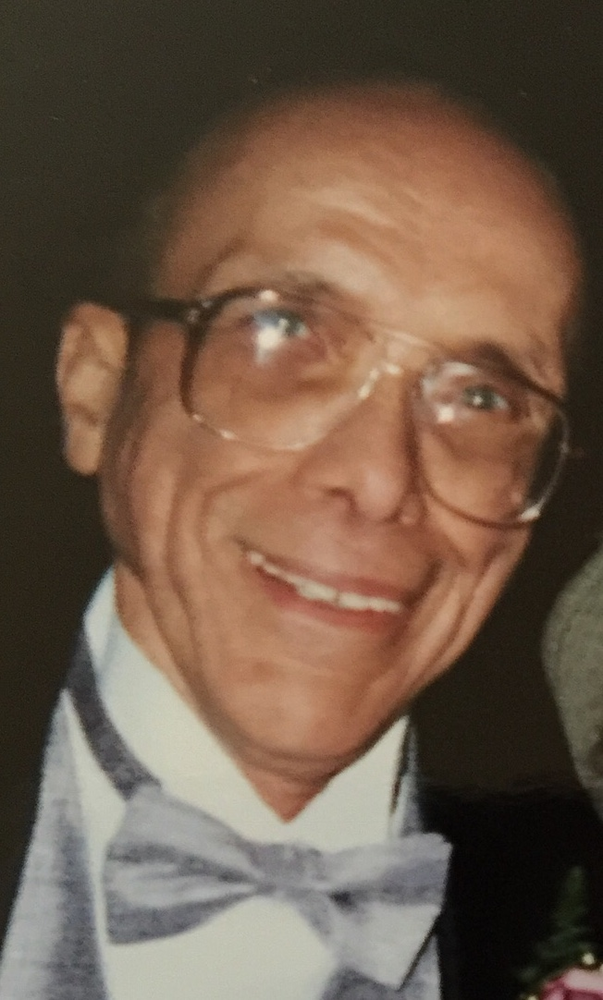 Walter N. Wright of Slate Hill, N.Y. a retired supervisor for the N.Y. City Housing Authority in New York City and a longtime resident of the area, passed away on Friday June 7, 2019 at his home. He was 87.

The son of the late William H. and Genevieve Barr Wright, he was born on July 25, 1931 in Brooklyn, New York.

Walter was a veteran of the U.S. Army, having served in the 82nd Airborn Division during the Korean War.

He was predeceased by his wife Celina Ortiz Wright and his daughter Lauralene Wright.

Burial will be in the Pine Hill Cemetery at the convenience of the family.

Memorial contributions may be made to Hospice of Orange and Sullivan Counties 800 Stony Brook Ct. Newburgh, N.Y. 12550.

To send flowers to the family or plant a tree in memory of Walter Wright, please visit Tribute Store
Friday
14
June

Share Your Memory of
Walter
Upload Your Memory View All Memories
Be the first to upload a memory!
Share A Memory
Send Flowers