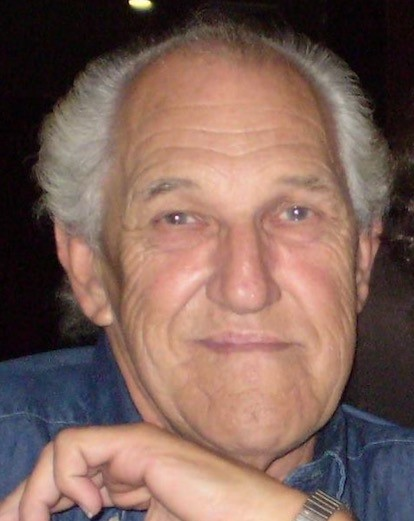 Please share a memory of Robert to include in a keepsake book for family and friends.
View Tribute Book
On Friday August 6th 2021 Robert Stanley Kopec passed away surrounded by his loving family at his bedside at Garnet Health Medical Center, he was 78 years old. In his younger years he enjoyed racing cars, motorcycles and was a Sergeant in the US Army and later served in the New Jersey National Guard. He worked for the Operating Engineers Local 825 as a heavy equipment operator for over 30 years. Also a master mechanic, he could fix anything with an engine. In his later years he enjoyed his retirement with his sons and grandchildren in the Adirondacks fishing , hunting , snowmobiling and four wheeling. He had great love and passion for the outdoors. A gift he shared and passed on to his family. Known to many as Bob Kopec, he was a kind, generous, humorous, and loving soul that will be deeply missed by many. He is predeceased by his loving wife and mother of his children Barbara Ann. He is survived by his 3 sons. Scott and his wife Marlo and their 3 children David Bach, Taylor and Mikayla . All residing in Middletown NY. Rick and his partner Beth Kincaid who reside in Napanoch NY. Robert and his partner Jennifer Pollaro who reside in Milford Pa. In lieu of flowers donations can be made to Middletown Humane society.
To plant a beautiful memorial tree in memory of Robert Kopec, please visit our Tree Store

Look inside to read what others have shared
Family and friends are coming together online to create a special keepsake. Every memory left on the online obituary will be automatically included in this book.
View Tribute Book
Services for Robert Kopec
There are no events scheduled. You can still show your support by planting a tree in memory of Robert Kopec.
Plant a tree in memory of Robert