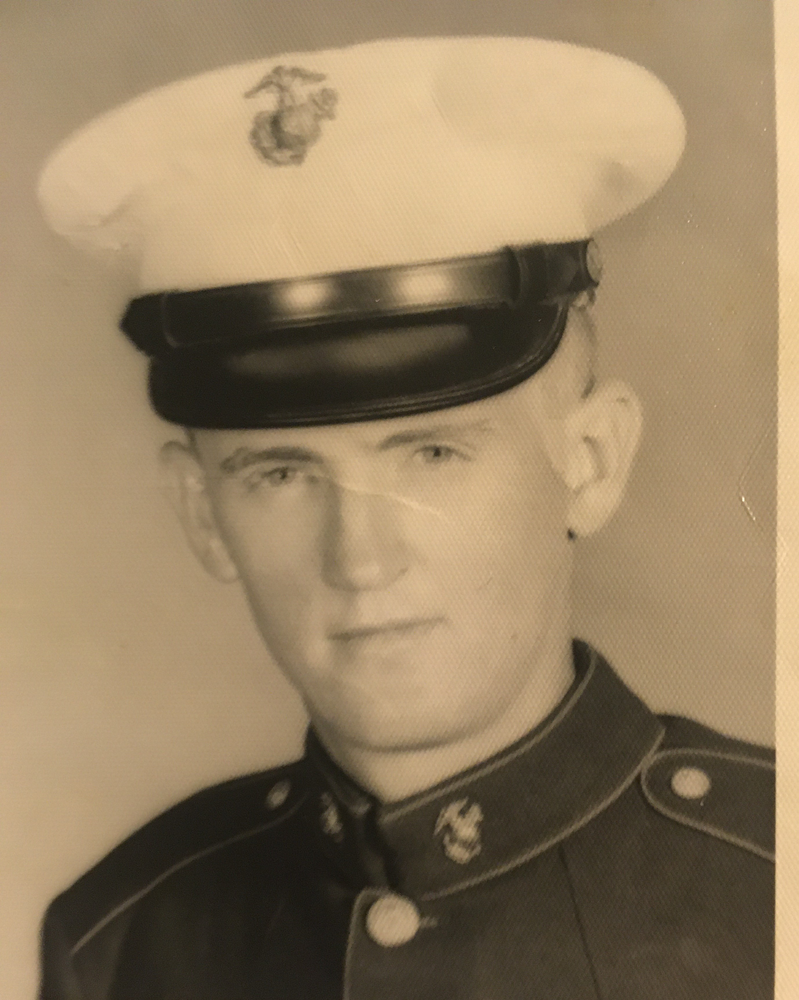 Please share a memory of Bruce to include in a keepsake book for family and friends.
View Tribute Book
Bruce E. Wilson Montgomery, New York Bruce E. Wilson of Montgomery, New York, retired building inspector for the Town of Montgomery and a lifelong resident of the area, passed away on July 12, 2021 at N.Y. Presbyterian Hospital N.Y., N.Y. He was 81. The son of the late Thornton E. and Jessie Brown Wilson he was born on November 4, 1939 in Middletown, New York. Bruce was a veteran of the U.S. Marine Corp having served from 1959-1965. He was a member of American Legion Post 521 in Montgomery; DAV Chapter 212 in Goshen; the Otisville Fire Company; NYS Building Inspectors Assn., NYS and Orange County Trappers Assn.; NYS Code Enforcement Officer and Fire Prevention and Hazardous Materials Investigator. He was also a member of the NRA, the NYS Rifle and Pistol Assn. and many hunting clubs in the region. Survivors include his sisters Susan Mustion and her husband Rich of California and Linda Rykowski and her husband Ed of Montgomery, N.Y. and his brother Robert Wilson of Middletown, N.Y. He is also survived by his nieces and nephews. He was predeceased by his sister Sandra Davenport and his brothers James and Gary Wilson. Visitation hours will be held on Tuesday July 20, 2021 from 4-7 P.M. at the Ralston-Lippincott-Hasbrouck-Ingrassia Funeral Home, Inc. 72 West Main St. Middletown, N.Y. Graveside services with Military Honors will be held on Wednesday July 21, 2021 at 10 A.M. in the Orange County Veterans Cemetery 111 Craigville Road Goshen, N.Y. Memorial contributions may be made to American Legion Post 521 P.O. Box 131 Montgomery, N.Y. 12549. Arrangements by Ralston-Lippincott-Hasbrouck-Ingrassia Funeral Home, Inc. 343-6023 or www.ocfuneralhomes.com
To plant a beautiful memorial tree in memory of Bruce Wilson, please visit our Tree Store
Tuesday
20
July

Share Your Memory of
Bruce
Upload Your Memory View All Memories
Be the first to upload a memory!
Share A Memory
Plant a Tree