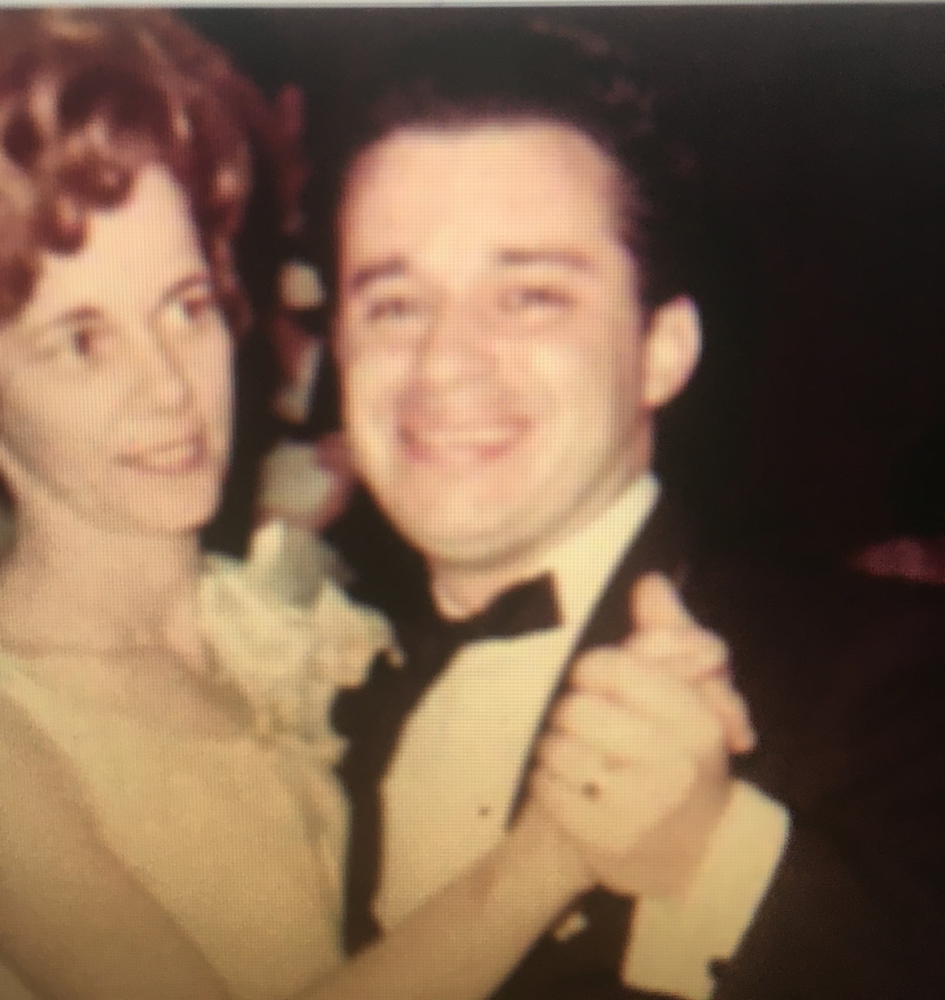 Please share a memory of Bernard to include in a keepsake book for family and friends.
View Tribute Book
BRENNER—Bernard Milton (Bernie). Died on Thursday, March 11th, after a short struggle with cancer. Born to Olga (nee Pargh) and Charles H. Brenner on September 24, 1939, in Astoria (Queens, NY). Bernie was born prematurely, and his life probably saved because the 1939 N.Y. World's Fair had 50 incubators for premature babies. Bernie had the distinction of being the only boy of the 50 babies placed in incubators and his miraculous story was featured in the NY newspapers. He grew up with his older brother Don (Donald Brenner) in New York City. His first career was working in his father's restaurant as a short order cook and later as a restaurant owner, where he met the love of his life, Doris (nee McCarthy) Brenner, they were married in October 1961. Together, they raised a family, and relocated from Queens to Sloatsburg, NY (Rockland county), where Bernie started a home improvement business, helping scores of homeowners achieve their dream kitchen or bathroom. Sadly, his wife Doris passed away in 1990, and Bernie relocated to Greenwood Lake, NY. Bernie approached life with love, gallantry, humility and charm. He was always extremely generous to his family and friends. When life-events happened, he helped with weddings, home repairs and whatever else a family member might need. In retirement, he enjoyed simple pleasures, including cooking for family and friends and his daily trip to the convenience mart to drink a good cup of coffee to talk with friends. He adored his stepchildren: Michael (Janey) McCarthy, Thomas (Linda) McCarthy and Tiffany (Michael) Eichengreen, along with his grandchildren: Jimmy (Michele) McCarthy, Allison (Jay) Roman, Melissa (Chris) Brennan, Kristen (Todd) Marco, Dawn Shaver and Mason Eichengreen. In addition to his stepchildren and grandchildren, Bernie is survived by his son: John Brenner, daughter-in-law Kim, his beloved fur-grandchildren: Carmella and Jackie, along with his life-long best friend and brother Don Brenner and sister-in law Frances, and niece Franceska Lynne (Warren). Bernie was predeceased by his parents, and wife Doris. The family deeply mourns the loss of Bernie. He was truly the captain of our hearts and we were privileged to have him for so many, but perhaps not enough, years. Bernie's family and life-long friends are left with countless memories of his love, his sense of fun and adventure, kindness, selflessness, and caring. Bernie was happiest when he made someone else happy. He gave so much to so many and wanted so little in return. Through God's mercy, he's now at peace and reunited with his wife: Doris and his beloved mother: Olga and father: Charles, and his dogs: Sam and Kelly. The world lost a bit of its light from Bernie's wonderous smile and heart; alav ha-shalom Bernie. Arrangements are being handled by Strong-Basile Funeral Home, 4 Oak Street, Greenwood Lake, NY, 10925. For those who wish to honor Bernie, please donate to: The Greenwood Lake Volunteer Ambulance, 74 Windermere Ave, Greenwood Lake, NY 10925. Lastly, the family would like to thank the 5 North nurses (aka healthcare heroes), especially Nurse: Maryann Clay at Garnet Health, Middletown, NY for giving Bernie so much laughter during his valiant struggle against cancer.
To plant a beautiful memorial tree in memory of Bernard Brenner, please visit our Tree Store
Friday
26
March

Share Your Memory of
Bernard
Upload Your Memory View All Memories
Be the first to upload a memory!
Share A Memory
Plant a Tree